Counting down the days until
my next vacation like….
.
Also, I’m glad I’m getting back into my rhthym of drawing.
.
#littlebootiesmatter

Had a little fun in Chinatown with fashion blogger  Stefanie Katja . I love when my models are wearing bright clothing, and red in Chinatown is a beautiful match made in heaven!
See more of my photography on instagram —> @millistephaniaphotography 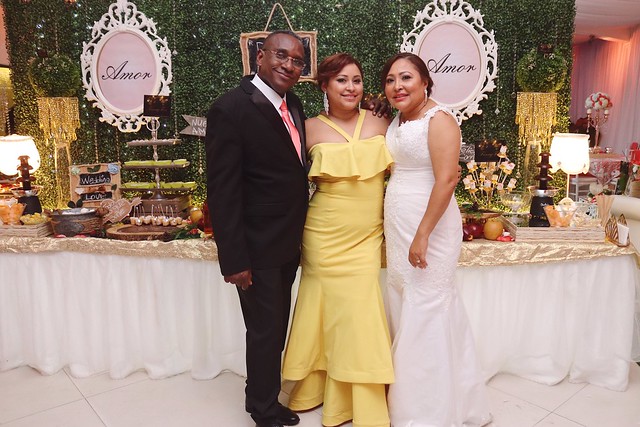 After the ceremony it’s time to party! 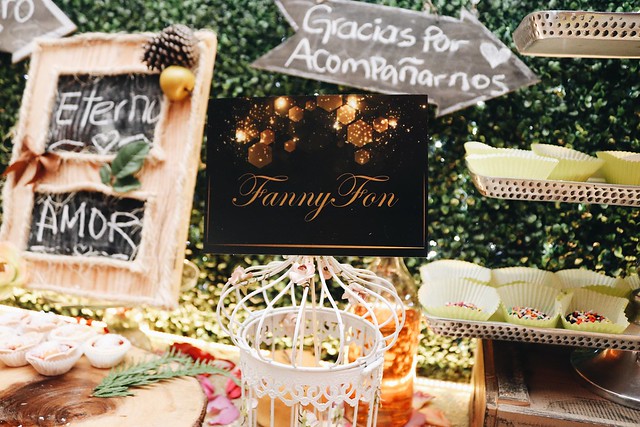 What, did you think we weren’t gonna get get down and dance all night. Ha! You must not know Dominicans very well.

After we left the church, we arrived in style back to El Palacio Royal. Everyone was already seated and waiting for the wedding party to arrive. Mami seemed liked she was in a better mood after the vows. And knowing my dad, as long as Mami is happy, he’s happy.( Plus less of a headache.) 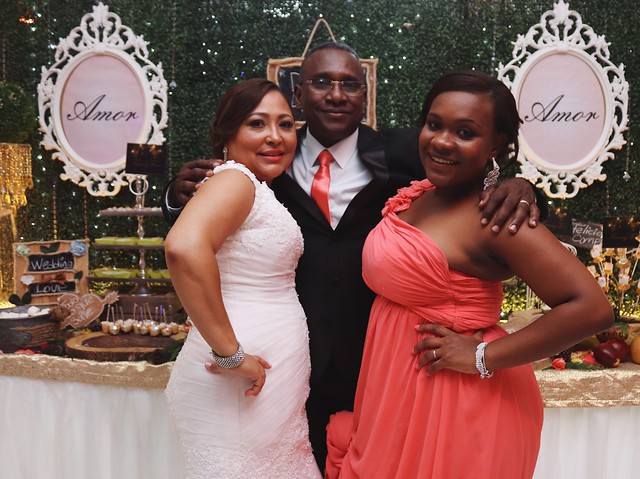 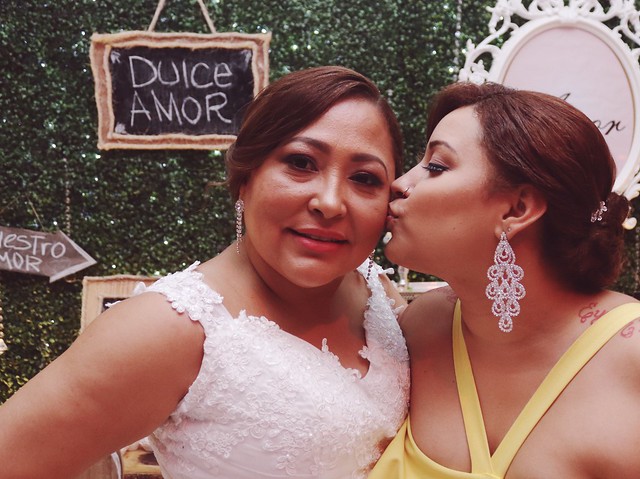 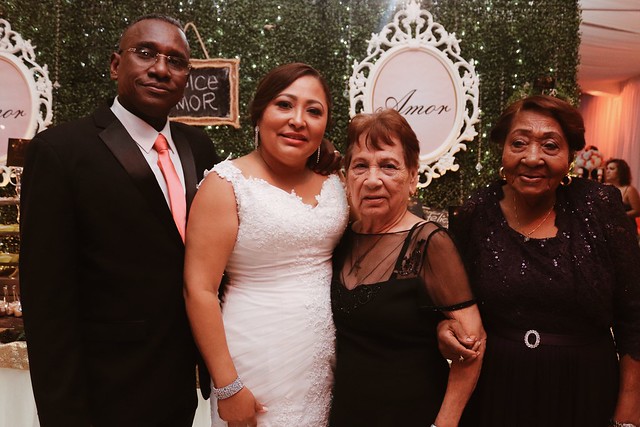 The venue was absolutely gorgeous. The attention to detail was insane. The little trinkets at the table fit right in with the romantic and coral theme.

I was kinda peer pressured into saying a few words, and even though I’m a great speaker—in English. I knew I had to shut this down in Spanish.

Knowing all the up and downs we have all gone through over the years, all the bickering we have all done towards each other, family is family. And even though we don’t always get along, you guys are it. My step dad to me is my dad. He’s the kindest man I know.  If anyone ever asks— he’s the real deal. And I know, I’m so blessed to have him in my life, our life, mami’s life. Being her rock. 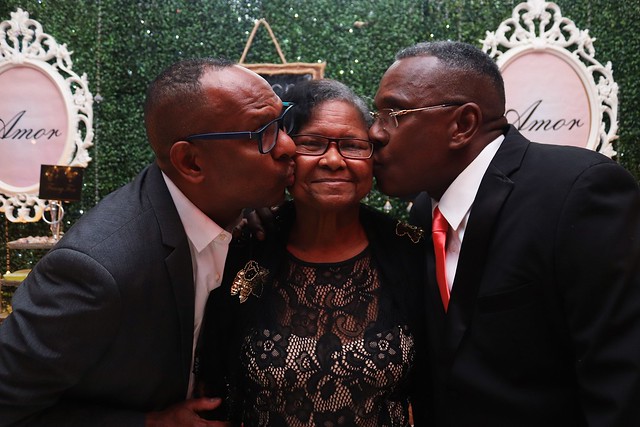 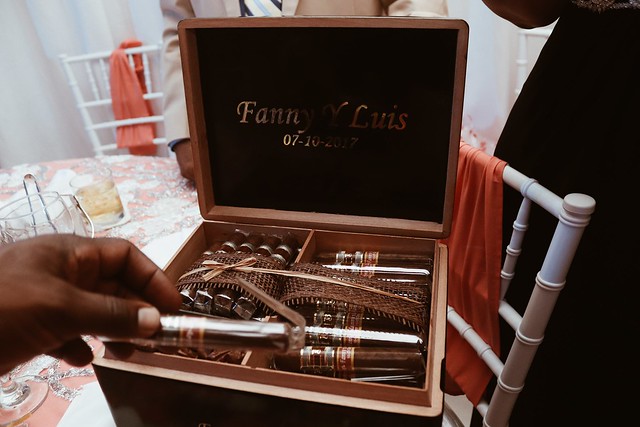 The spot light was on them, they danced their first dance in the most of bubbles and confetti, and they looked so magical on the dance floor.

After taking a bunch of pictures (I couldn’t really hold my own camera all night, since I had to be posing. I handed it off to my Michelle and she rocked it) 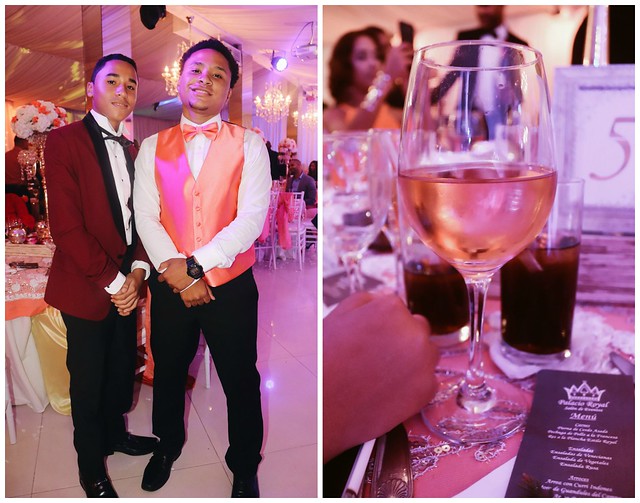 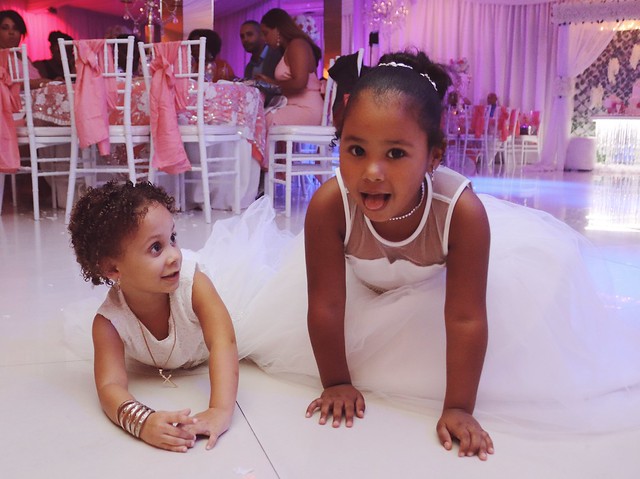 The food was delicious. I wish I had a plate right now and  I heard the drinks were on point. I think all the dancing I did was enough to keep me occupied. Everytime I would go up to the bar for water, the bartender made sure he picked on me in a flirtatious way.

After taking all the wedding pictures mami kept hassling us to do (and which we still haven’t received from the vendor) I wanted to change. I had a second dress I couldn’t wait to get into. A mermaid style yellow number that made me feel like “chiquita banana”. I loved it, and apparently so did everyone else, because I kept getting compliments all night. 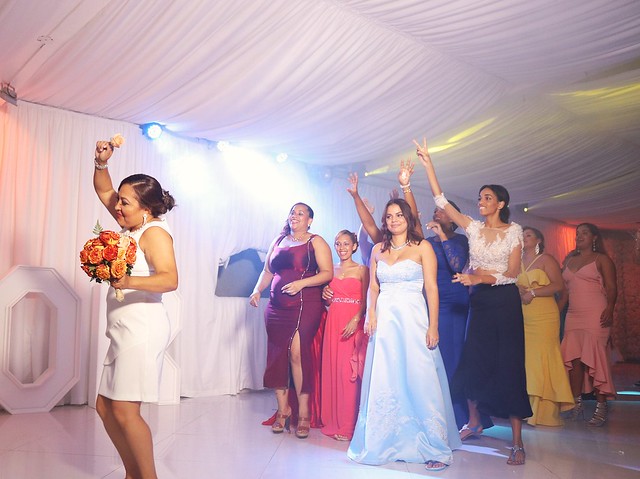 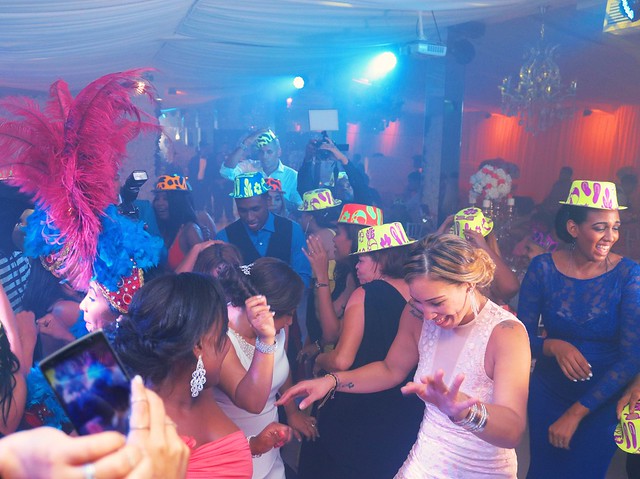 “La hora Loca” (which translates to “the crazy hour”) happened in a blur. The lights dimmed down, the fog began, and the music changed from soft to party mode. Right on time too. Mami changed into dress number 3. Funky hat’s and glasses were given out , and the crowd goes wild. I even caught Mami playing limbo, and my dad dancing to La Macarena! 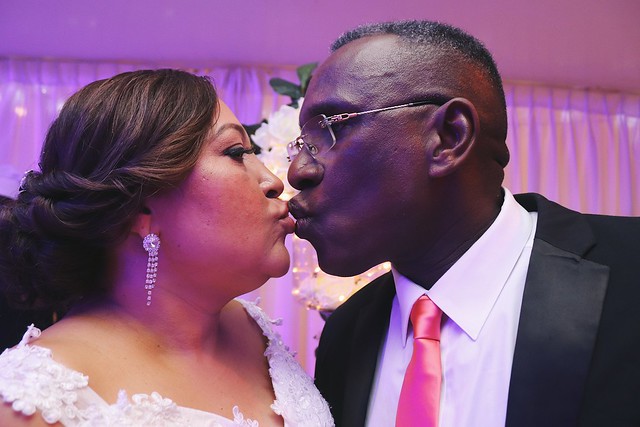 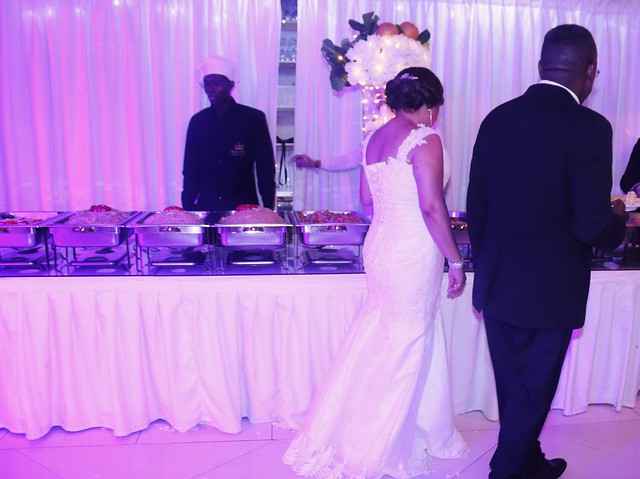 This was such a special day for my family. My parent’s looked absolutely gorgeous. We don’t always see eye to eye, but now that I’m much older, I’ve learned to appreciate them so much more. I wish them all the happiness in the world.
And before I go, here’s a little drawing. I wouldn’t be me, if I didn’t create something new! 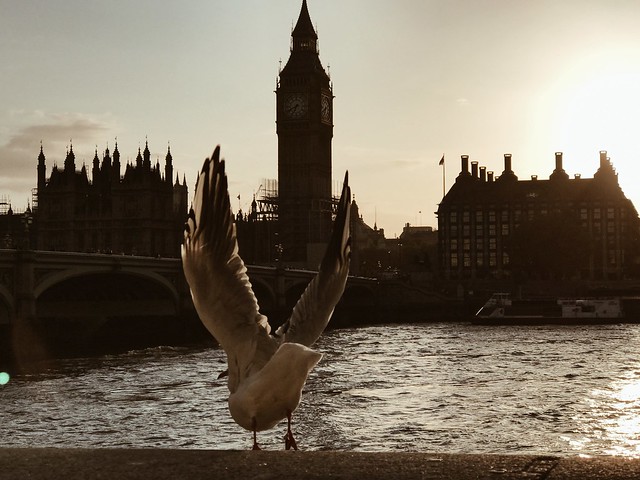 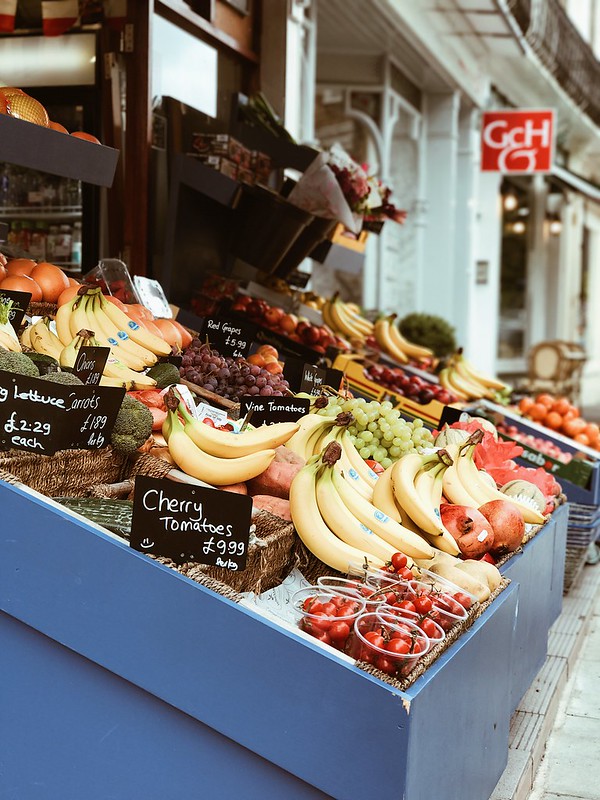 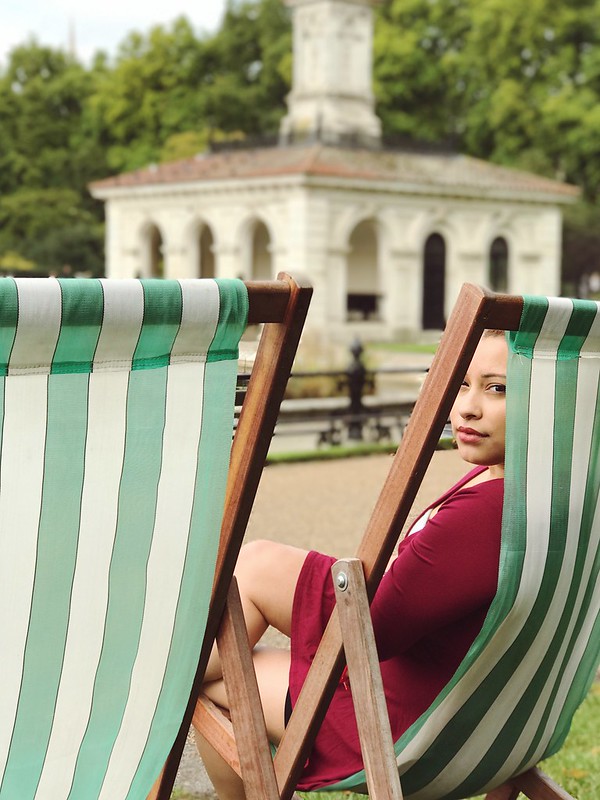 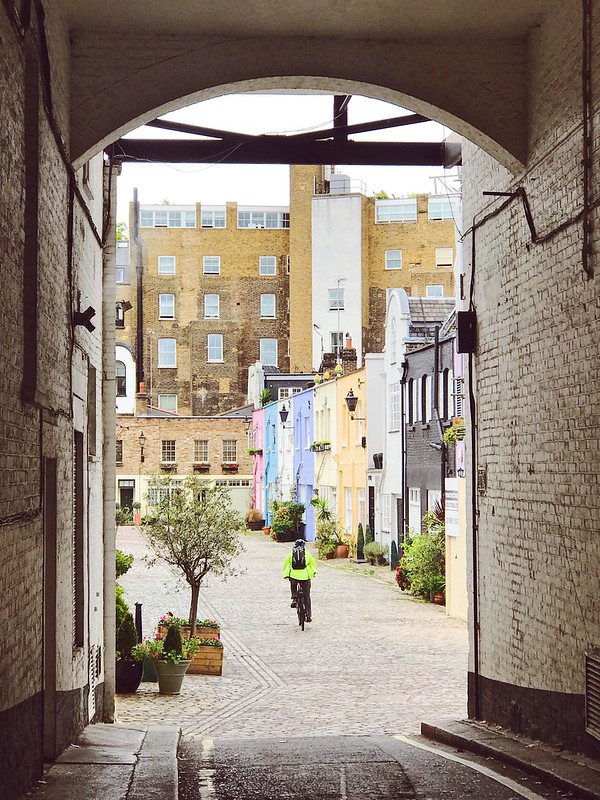 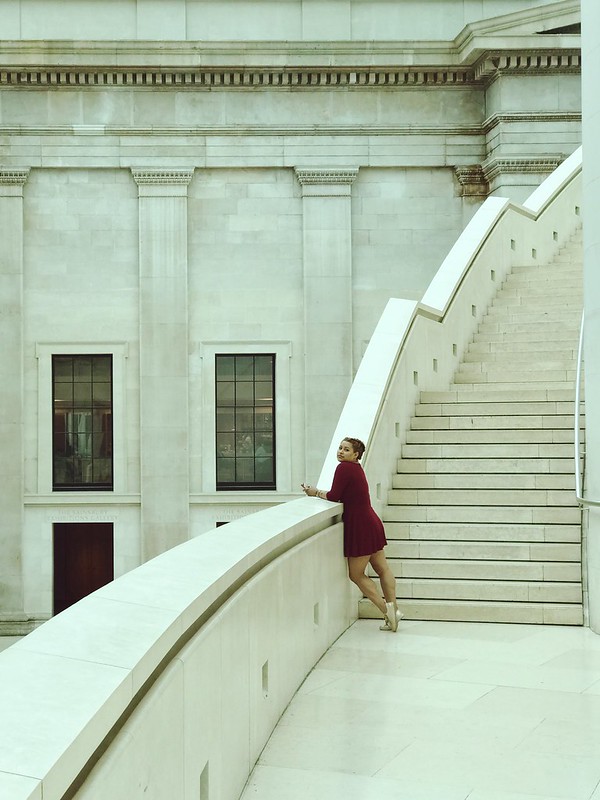 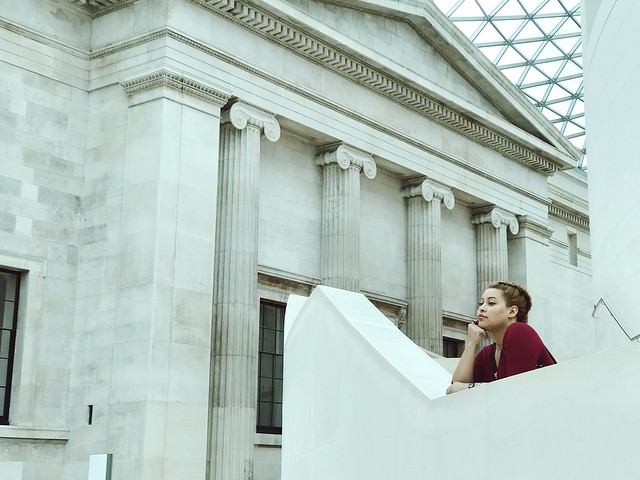 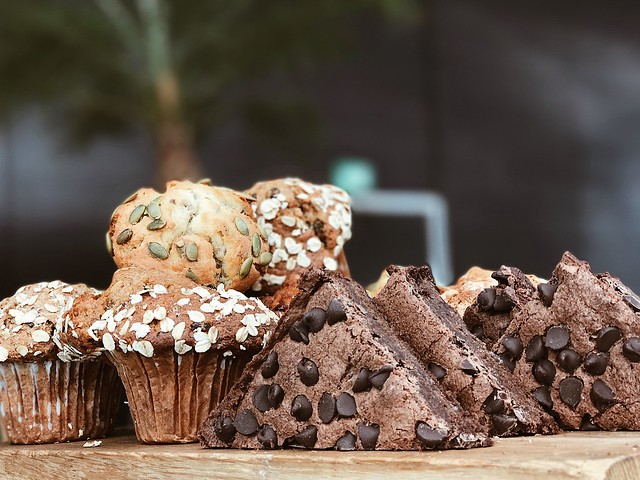 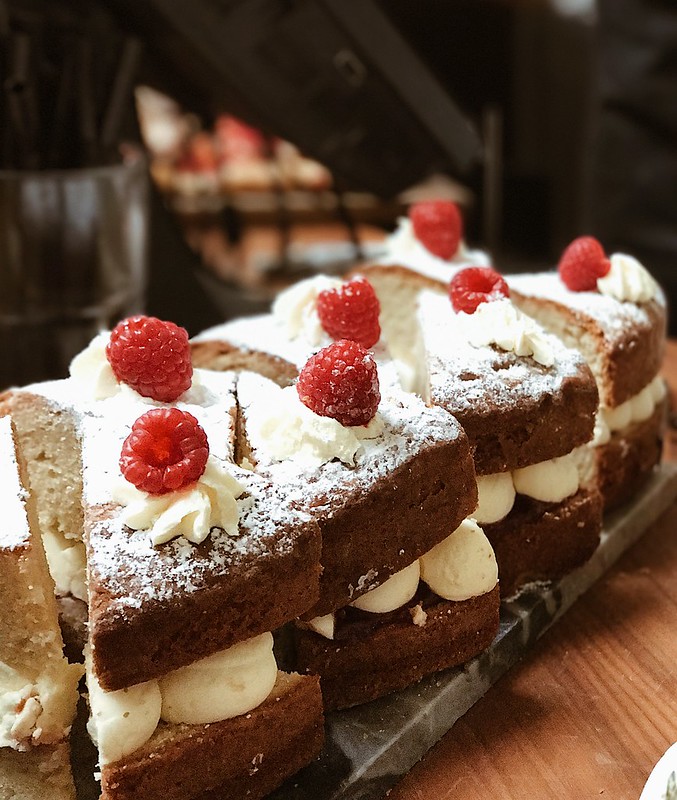 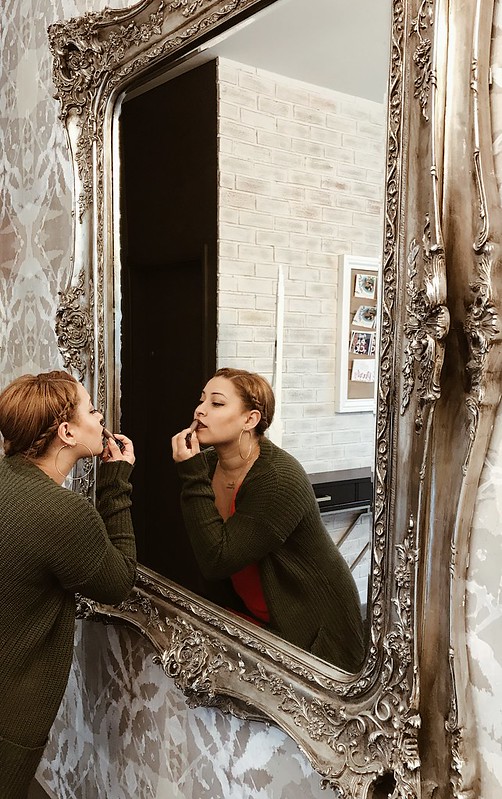 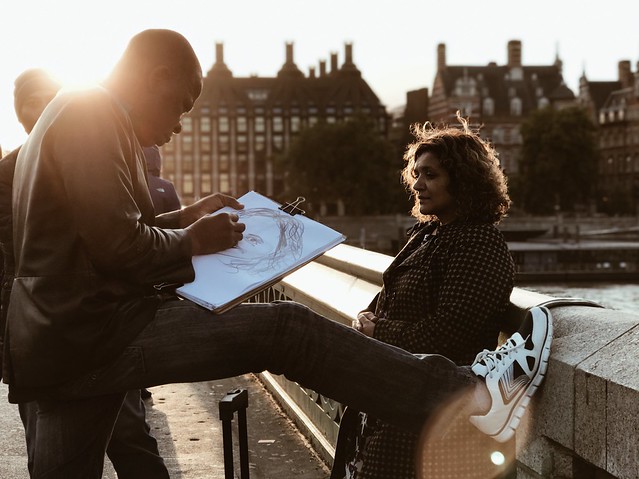 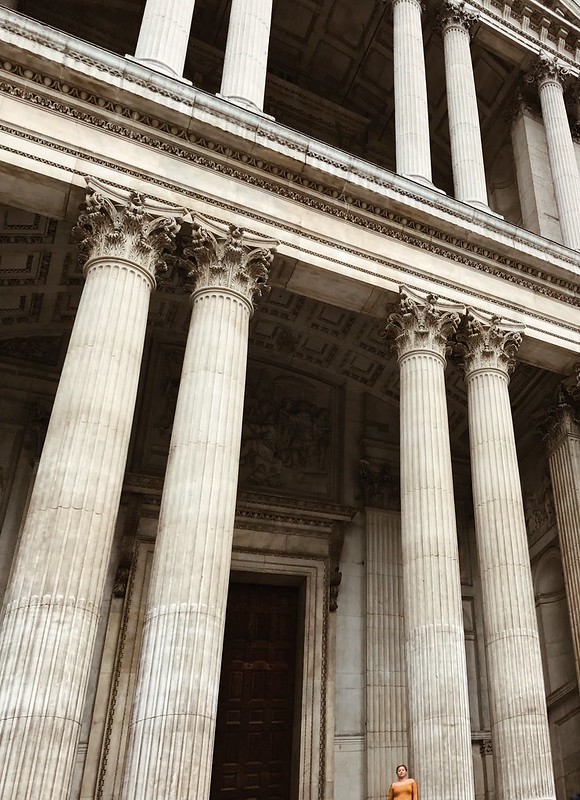 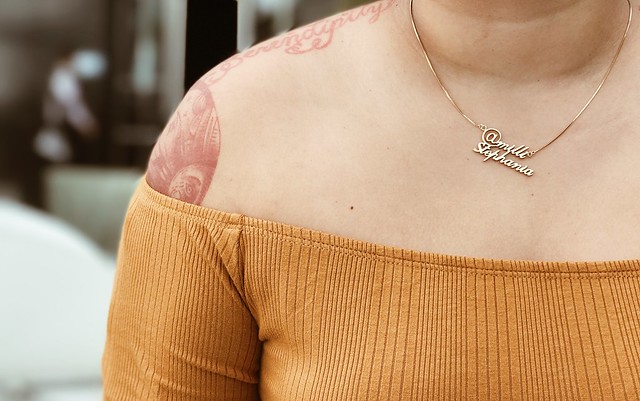 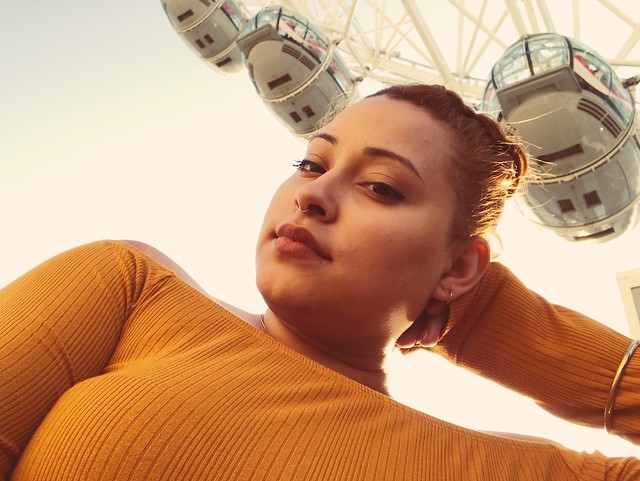 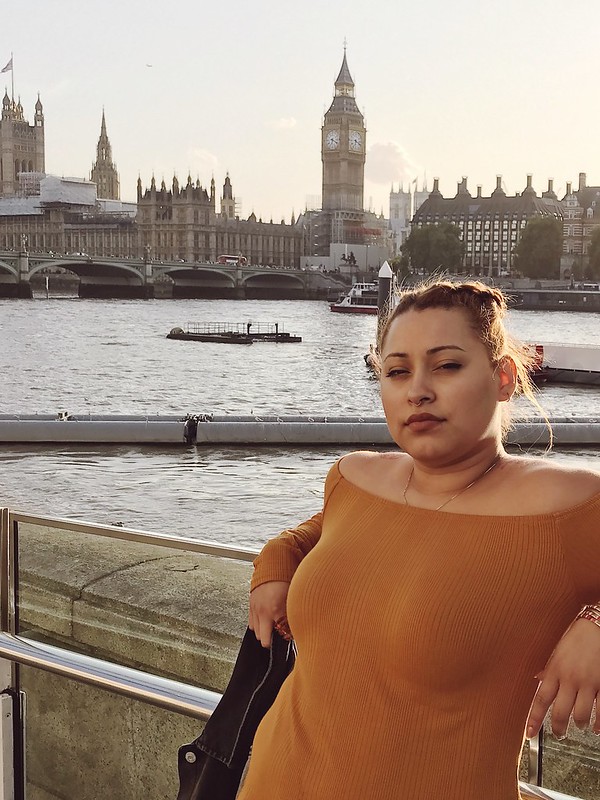 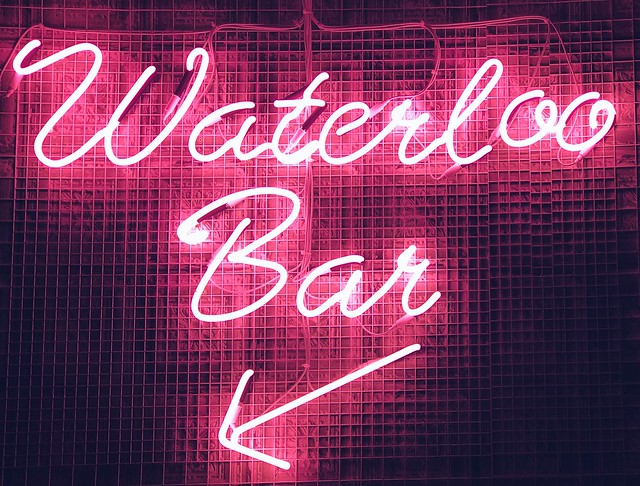 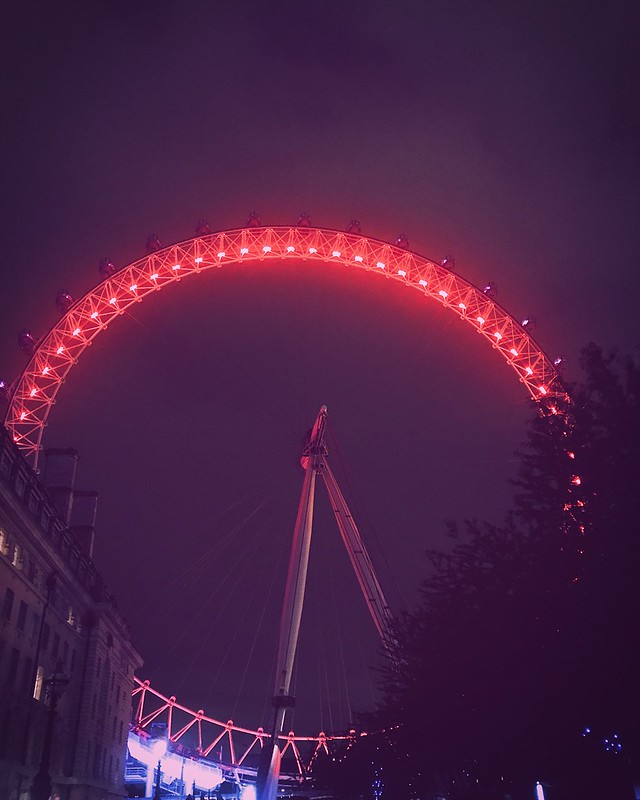 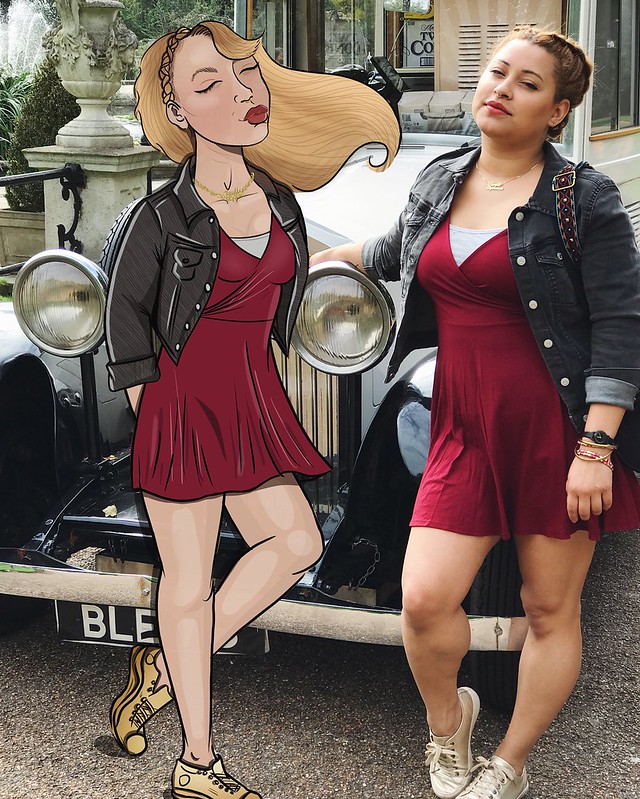